Let's talk about one of my favorite topics: the Mental Game

Roughly 10 years ago I suffered from burnout and it had a lasting impact on my life.

I was lucky enough to make it out on the other end and take back control of my life.

This week I'll write about where I'm at right now and how I use a personal advisory board to unlock the next percent of my mental performance.

“Everybody has a plan until they get punched in the mouth.”Mike Tyson

Besides being a poet, Mike Tyson was one of the greatest athletes of all time.

He attributes his success to working with his long-time coach Cus D'Amato.

They worked primarily on Mike's mindset and mental state.

If athletes can train to reach peak performance, knowledge workers can too.

Unlocking the Next Percent 👁

This year I started trying it myself and started working with a coach.

I am actively tackling the following:

Building my e-learning business these topics come up daily.

One of the most powerful tools my coach taught me was the personal advisory board.

In short: think of a list of people you would like to have on your side of the ring.

It can be anyone, dead or alive.

Think of people who inspire you.

This is my all-star team 👇

How did I select them?

All of them are writers or thinkers who have influenced me.

How am I using the personal advisory board?

Let's say I'm deciding what to work on next I try to see the "problem" through the eyes of each member.

Example: How to work on my email-based course 🤷‍♂️

My advisory board is constantly evolving.

Who is in your corner of the ring?

She lifted her arms to celebrate her win.

Finally, she won a gold medal on the biggest stage.

But there was a problem.

Someone else crossed the finishing line 75 seconds earlier.

Check out this CV:

So far, Anna Kiesenhofer is responsible for the biggest surprise at this year's Olympic Games in Tokyo.

She won the gold medal in road cycling 🚴‍♀️

Why is it surprising?

Since 2017 she hasn't been part of a pro team. Technically, she's an amateur athlete.

She even paid for her own bicycle.

How did she do it?

"I wasn't there to compete. I was there to win."Arnold Schwarzenegger

Anna's goal from the start was to go for gold.

She didn't care about the odds and her competition:

"There's always this little hope, this little thought, yeah, I might win. If I'm at the start line, it means I'm prepared, I want to win. But also, I know realistically, I'm not supposed to win here."Anna Kiesenhofer

Anna was all by herself but she used visualization to bring support along for the ride:

"My family, I knew they were watching, I visualized them. I was thinking of them, of some past coaches I had had, of friends who were my motivation."Anna Kiesenhofer

Anna was the ultimate wildcard in the race because her entire approach to the sport is different from the rest of the participants:

"As a mathematician you're used to solving problems on your own, so that's the way I approach cycling. Many cyclists are used to having people that actually do that for them [...] I mean, they have a trainer, they have a nutritionist, they have the guy that plans the race for them. I just do all these jobs myself."Anna Kiesenhofer

They couldn't see her.

Anna, thanks for being an inspiration 🙌

I found my next addition to my personal advisory board. 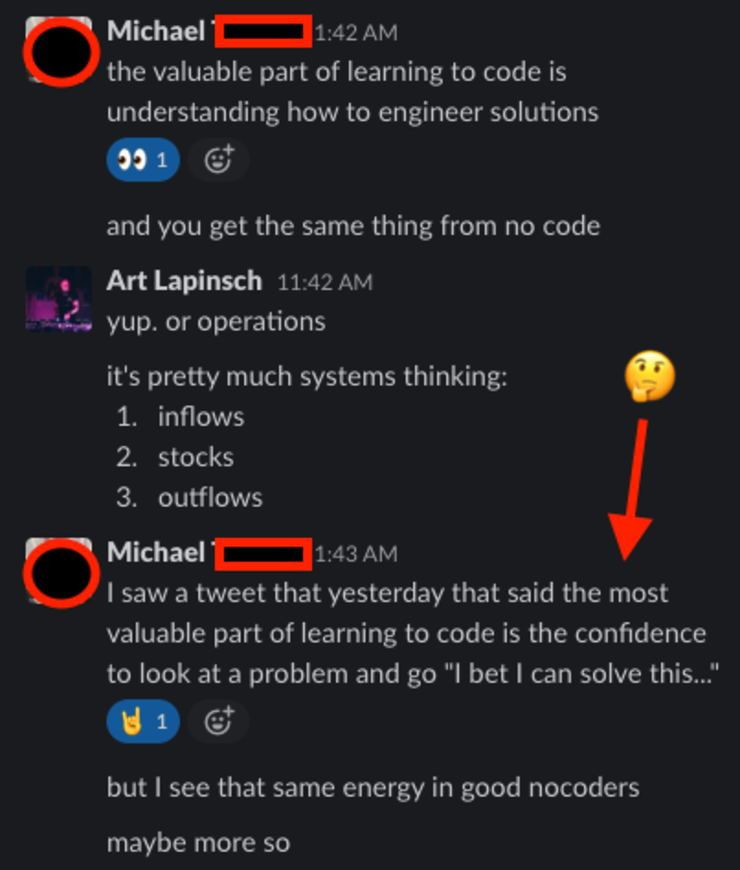 Hey y'all 👋 Today I'll try something new: analyzing something that has surprisingly worked out 👇 Inching Closer to the Finishing Line
Sep 2, 2021
4 min read
Aug
25 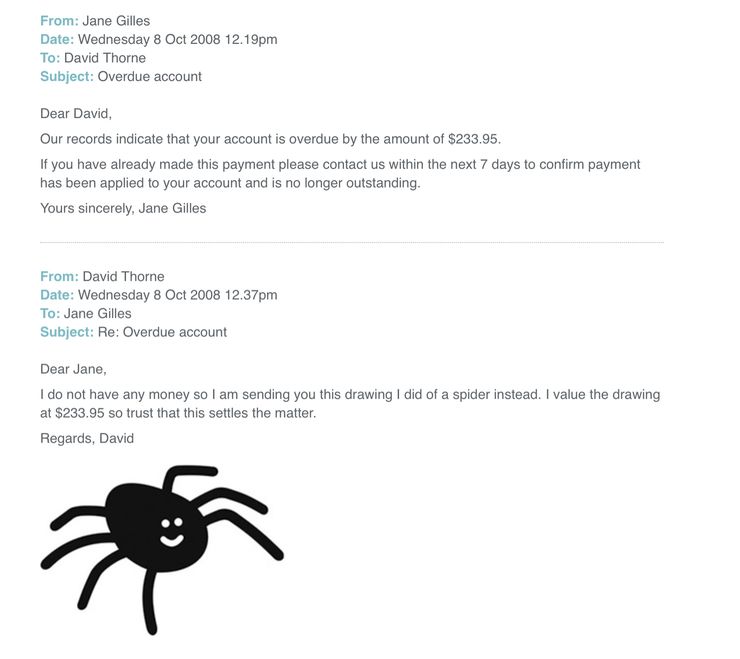 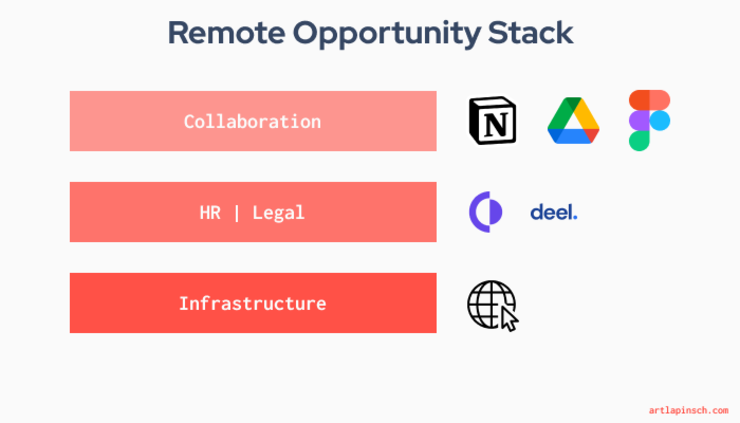