That's double the heat of police pepper spray! I won't tell you how they did it.

I will show you.

The spiciness scale goes from 1-10:

"The Scoville scale is a measurement of the pungency (spiciness or "heat") of chili peppers and other spicy foods, as recorded in Scoville Heat Units (SHU) based on the concentration of capsaicinoids, among which capsaicin is the predominant component."

Natural 'chili heat' only goes up to ~3M Scoville, meaning that all the sauces past #8 are using chemical synthesis to generate the abnormally-high heat levels.

Pre-Game: Father, Forgive Them, For They Not Know What They Do

Lifted spirits before the big event. Of course someone wanted to take on the challenge.

"Every single time I come to Berlin something bad happens. First time, I got a severe food poisoning. Second time, I destroyed my phone. Let's see what's coming this time." - Clemens

Then this happened in front of the Curry shop. An omen?

But after a bit of milk and some time, the decision was made: Let's continue ✅

One of the main safeguards at Curry sixty six 66 is to not let patrons eat anything spicier than Level 5, unless one of 2 things:

We should have stopped here.

The minutes that followed were not documented (1) out of respect for the players and (2) because the photographer was laughing tears and couldn't get a steady shot. It was great.

Eating spicy at Curry sixty six 66 is like being an athlete in the Olympic Games:

"The important thing is not winning but taking part" - Olympic Idea

Quotes from the event:

Text message 2 hours after the event:

Bring milk and ice cream. You won't regret it.

Casein in the milk helps to break down capsaicin.

It is the worst idea, literally. It spreads capsaicin in the body/stomach and the bubbles don't make it better. Stay away.

Spice can add to a dish but after a certain level it is just pure pain. Tolerances are different of course but we're pretty sure no doctor would recommend you to eat >200,000 SHU due to its health benefits.

Use common sense and eat responsibly. 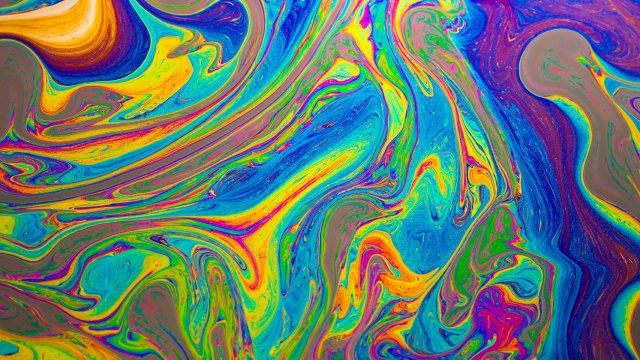 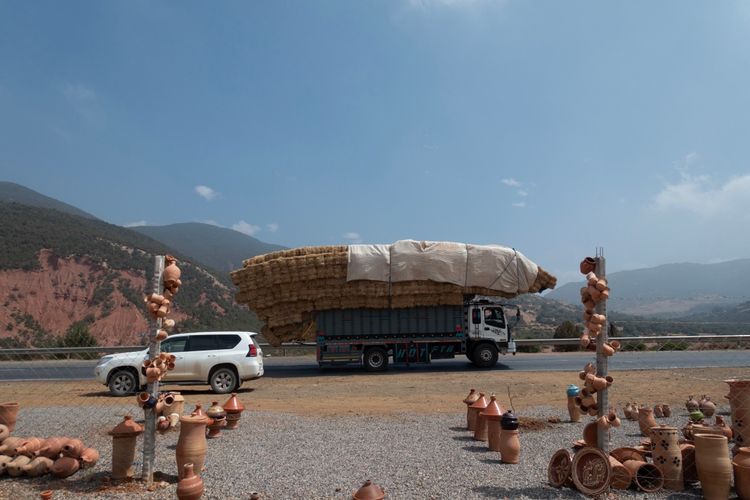 Morocco: Kingdom of the West 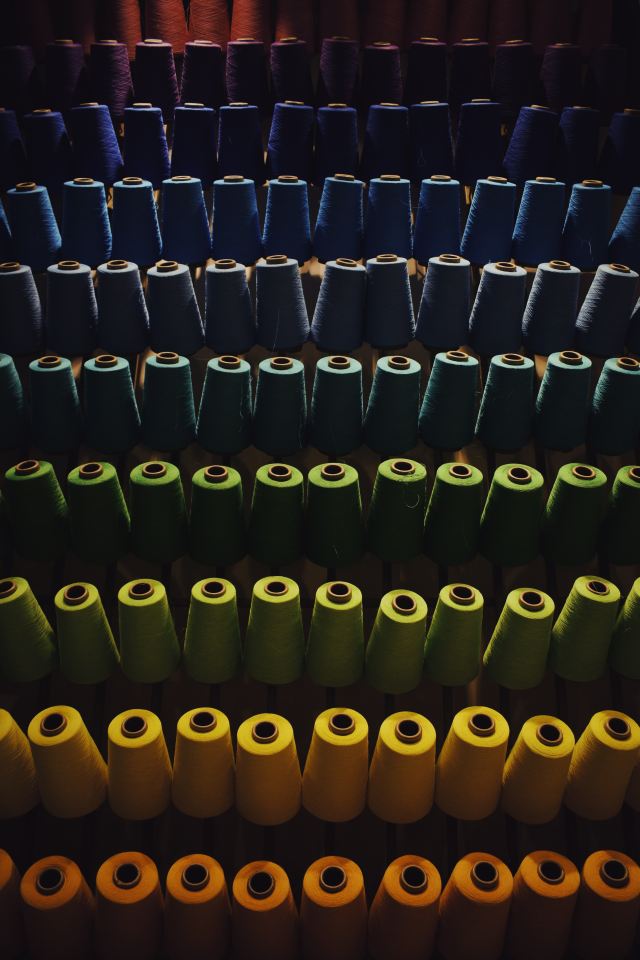 Tailored Suits: How to Prepare and What to Expect 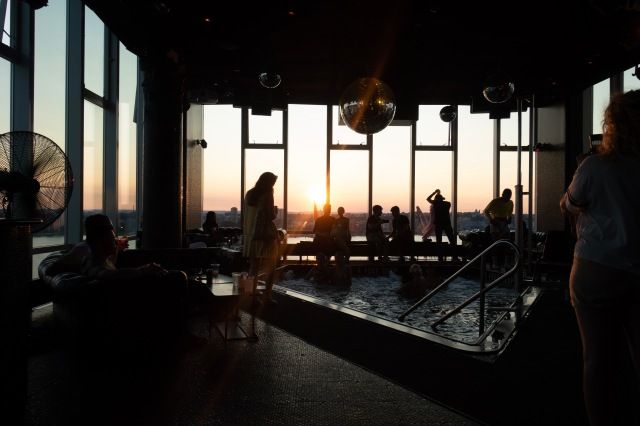 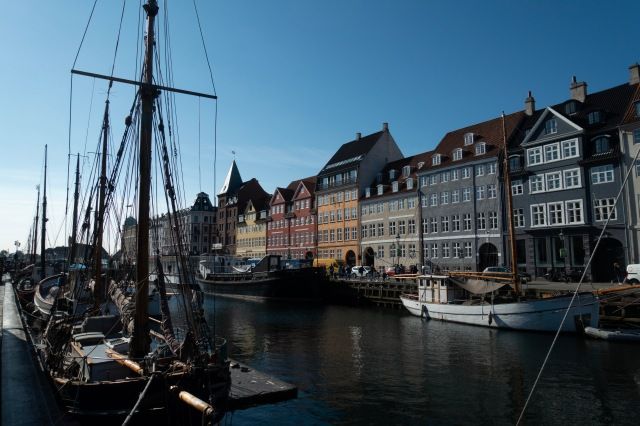