The Idea: Show Me Your Tracks and I Tell You Who You Are

exposure Markenmanufaktur – an ad agency based in Hamburg, Germany – is asking employees and their FFFs (Family, Friends & Fools) to put together Spotify playlists.

“The initial (selfish) reason to start the soundofXPSR Takeovers was to discover new music. Selecting my own playlist first, however, I realized the power of limitations. No genre requirements of any kind, but strictly limited to 10 songs per playlist – playable without shuffle. This way each takeover-playlist becomes kind of a curated album, each song a statement. You don’t only learn about new music, but als about the person curating the playlist.”

This one is about family business. My dad is a conductor – classically trained in St.Petersbourg, Russia – and since the early 60s constantly performing across the former Eastern Block.

Tchaikovsky is one of the great classics of Russian music and for my paps Swan Lake is part of his standard repertoire. In 2018 he opened the ‘Orthodox New Years Concert’ at the Wiener Musikverein with it.

It is a mind blowing experience to sit in front of a Philharmonic Orchestra and hear it in full fidelity.

Fun fact: My dad was the first conductor to perform Swan Lake with an orchestra in Tchaikovsky’s city of birth.

#2: People Get Up And Drive Your Funky Soul

Mr. Brown was an O.G. and this track carries so much of his funk and soul.

Listen carefully to the reverb on the vocal tracks and you’ll start appreciating the sound of 70s recording. To this day nothing can beat the ‘organic’ sound of studio musicians. This is why disco/funk ages so well and still sounds fresh.

Straight outta’ Vienna, Johann Hoelzel was spittin’ lines before Rap was even a thing. This track was released in 1982. Think about that for a second.

Most of his tracks are a reflection of Viennese “society” back in that day: drugs, sex, and self-deprecating pessimism.

Lyrical mastery meets funky rework of a rap (= rhyme and poetry) classic. Pharcyde pushed the envelope of hip hop as an art form.

#5: Plastico (Bugz In The Attic Remix)

Discovered this track a couple of months ago as part of a performance by DJ Sabine Blaizin’ in New York. Her style is features house with ethno/diaspora elements.

This particular remix (by a NY collective) is amazing since it features a funk/disco-heavy intro, which switches to proper latin vibes at around 1:40.

Fun and very creative. Also great to use in DJ sets.

A Jazz classic to lighten up and refresh the ‘audio-pallet’. Everyone has heard this track at least once.

Daft Punk’s “One More Time” was my first introduction to electronic music. Since their Discovery album lots of artists – mainly French (Filter) House – have used similar elements in their work. Some to name:

Daft Punk is known to be highly reclusive and not playing many gigs. In 2007 they did a one-time concert at the Stade the France in their home town Paris.

For this unique performance Daft Punk made mash ups of their own tracks and compiled in a coherent end-to-end experience. “Around the World / Harder Better Faster Stronger” is my favorite from this concert.

Amazing energy and lots of surprising moments/progressions, which you’ll hear in the ‘audience reactions’.

You know what’s gangsta? Dropping a track like ‘Who Am I’ as your first release!

This brings me back to my paps. In January 2019, him and his Philharmonic Orchestra were invited to play the ‘Orthodox New Year’s Concert’ at the Wiener Musikverein (= one of the world’s top 3 venues for classical music) for the second season in a row.

While the performance in 2018 was more of a ‘breakout performance’, the second year’s repertoire was focused more on music associated with Slavic culture.

This piece captures the Russian soul, while also providing an amazing progression to ‘wrap up’ a performance.

Technically very demanding to deliver it from an orchestra perspective. If done well it’s an exclamation mark at the final note❗️

Rock on and be kind to your ears! 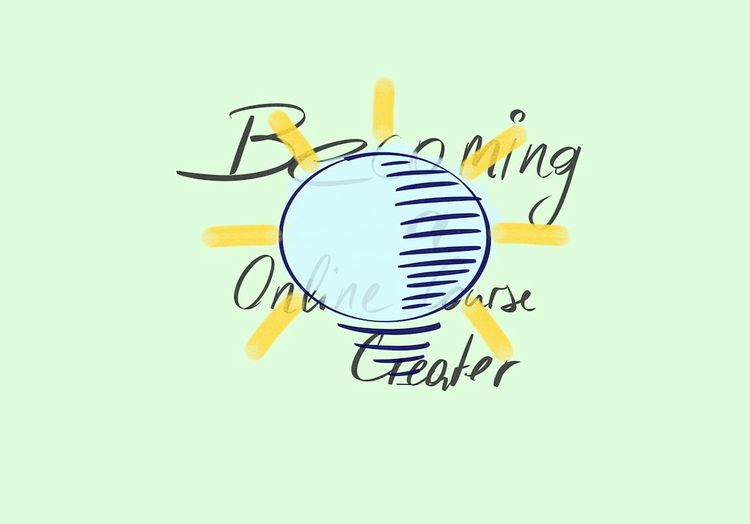 This blog post explains how I went from enjoying my sabbatical to becoming an online course creator in the span of 4 months.
Jun 7, 2021
7 min read
Mar
13 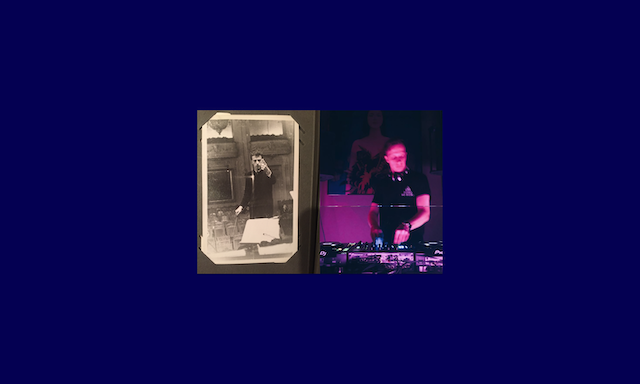 A father wants his son to follow in his footsteps. Son rebells and goes the other way. | This is a story about classical music and DJing.
Mar 13, 2021
6 min read
Feb
07

If you suffer from depression or anxiety please remember: There are people who love you and would want to be there with you. You are not alone.
Feb 7, 2021
3 min read
Jan
31 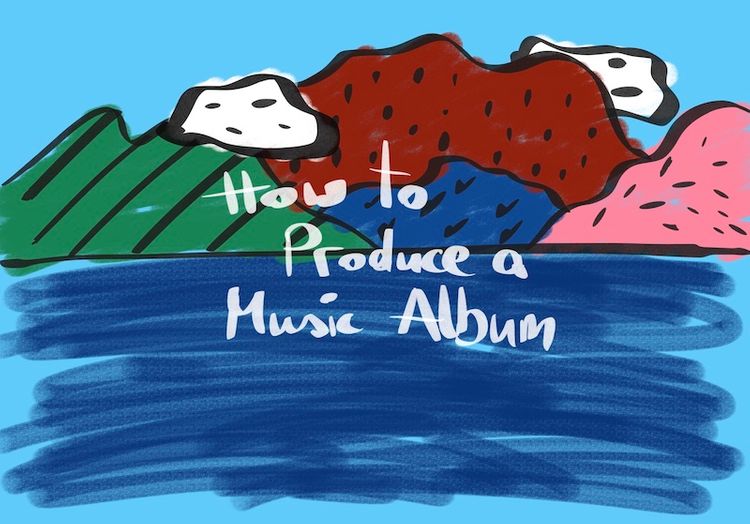 Finn Bohn🤞 is a curator of creativity. We talk about music, how advertising plays with perception, and about e-commerce as a testing ground for creativity.
Jan 27, 2021
8 min read