"An entrepreneur is someone with the soul of an artist whose means of expression happens to be business."

In 2022, I will create 12 projects from start to finish. One project each month.

In 2022, I created 16 projects from January through May. In June, I decided to go all-in on climate tech.

Inspiration Strikes: Why Would I Create a Studio?

In December 2020 I quit my full-time job to do a year-long sabbatical.

It only lasted four weeks until I entered the world of online course creation. The rest of 2021 I spent writing, automating, and marketing an email-based course.

My goal for 2021 was to have a single month where the course would generate $1,000+/month. I didn't achieve that but it is trending in the right direction.

I really enjoyed building and want to continue with solo/indie creation in 2022.

Building on the Shoulders of Giants: Who Am I Stealing From?

In 2021 I eventually learned about the poster boy of the Creator Economy: Pieter Levels

Pieter has been a solo creator since 2013 and first popularized the idea of building 12 Startups in 12 Months where the goal was to ship more frequently and identify what works and what doesn't.

Delivering a new product is the easy part, growing it fast is the hard part. And if there’s no market fit after launching an MVP, it becomes even tougher. My plan is to see if I can get market fit in one month, and if it doesn’t show any signs of being somewhat in demand, I consider it failed.

Fast-forward to 2021 and his solo businesses are generating more than $3.5M per year. Think about that for a second 🤯

The interesting thing is that some of his most-valuable businesses (NomadList and RemoteOK) were started during his 12 Startups in 12 Months experiment.

One of the projects eventually became the basis for his bootstrapped startup Bannerbear.

Just like Pieter, he runs the business as an open startup (i.e. all numbers are public). Check for yourself 👇

"Spending a year of experimenting, building, shipping and learning from customers or users sounds like a year well spent. It's like an anti-MBA where instead of sitting in a classroom learning theory, you get out of the building, ship in rapid succession and learn lessons directly."

Most recently Jakob Greenfeld flipped the idea of continuous shipping and decided to pursue a Bootstrap MBA - which is his way of saying "learning about cool shit and creating products along the way".

My goal is not to become a billionaire. Instead, my dream is modest financial independence. And I’m convinced that the best way to achieve it in a way that is in agreement with my values is by bootstrapping businesses. I want to build things that I believe should exist and that others find useful.

I love the line "a way that is in agreement with my values". You don't hear this frequently.

My Studio Approach: What Does It Actually Mean?

Borrowing from the best, I think I found a way to make it work for myself.

Alignment with Personal Values: Freedom From And Freedom To

Triggered by curiosity, I found that it helped me to have an external brain to riff on ideas and call me out on my bullshit. The first exercise we did was to distill my personal values.

Here's what made it into my personal value checklist 👇

Having this checklist helped me to say no to:

All of those were misaligned in one way or another with my current values.

On the other hand, working on my own projects is perfectly aligned with my values.

Projects vs. Startups: What's the Difference?

'Startups' is too narrow in scope for me since I want to also have the freedom to explore creative projects in music and visual arts.

That's why I'm calling it 12 projects instead 12 startups.

I would loosely define the studio 'as a space to explore projects'.

I am sure this definition will evolve over time.

These are my associations when I think of the word 'studio':

The similarity I see in the examples above is the optionality to have multiple projects in development. If you see that something works better than the rest you can double down.

Rules of the Game: How to Play the Studio Approach?

On the first of every month, I must start working on a new project.

In order to give some constraints I will pick projects from the following buckets:

✅ Self-sustainable: Once the project is deployed it should be able to provide value without additional effort from my side

✅ Solves clear problem: The project is based on an existing pain point that I can solve

✅ Capital-efficient: It should be relatively* cheap to maintain and operate

*relatively = relative to its return. I'm happy to pay $100/month in SaaS fees if the project can generate more than that on a regular basis.

If you want to follow along or get in touch, please reach me on Twitter. DMs open.

Month #5 was focused on beer 🍻

Month #4 is fully focused on energy 🔋

This is particularly triggered by the Ukraine War and Europe's (caugh... Germany.... caugh) slow political response.

Month #3 is focused on the Ukraine War 🇺🇦

Month #2 is focused on writing.

The best I could think of was to productize some of my knowledge and turn it into templates or mini-courses. 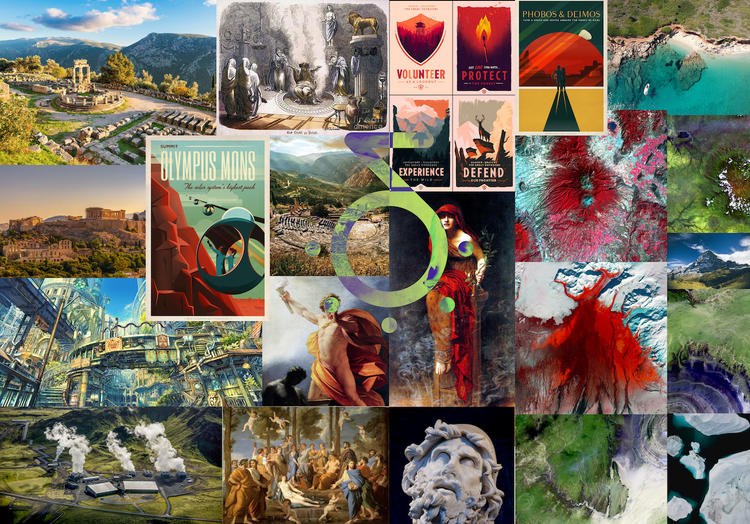 I'm leaving indie hacking to go all-in on climate tech. My goal is to make people believe that the net-zero future is awesome.
May 30, 2022
10 min read
Apr
13 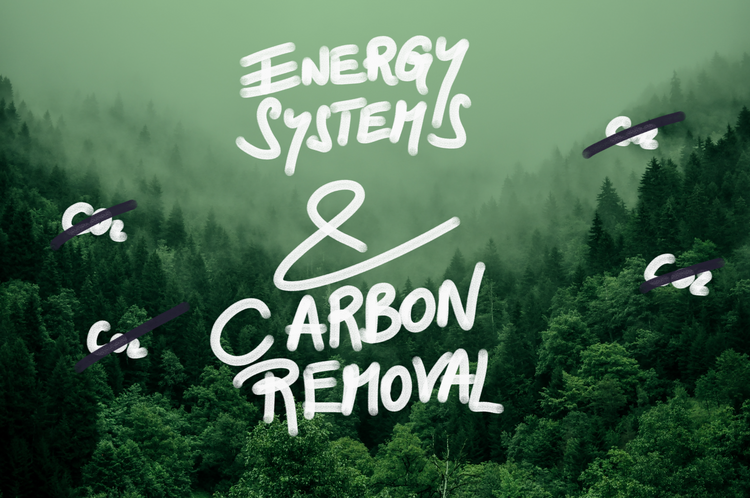 What a year. In this post, I'll dive into energy systems, carbon removal, some Ukraine updates, and my upcoming writing project.
Apr 13, 2022
10 min read
Mar
10 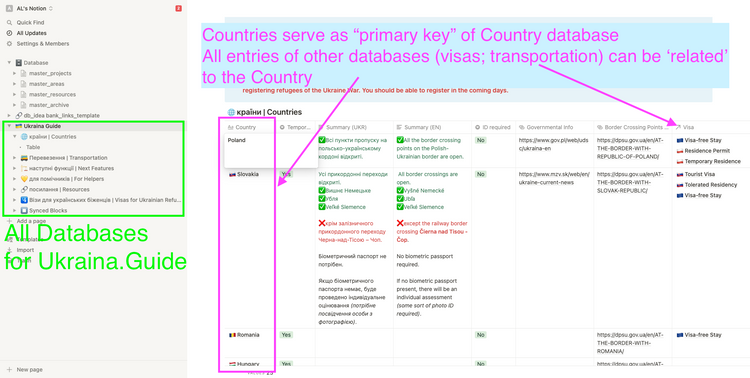 Helping does not have to be hard. In this post, I share how I built a resource collection for refugees of the Ukraine War.
Mar 10, 2022
8 min read
Feb
19 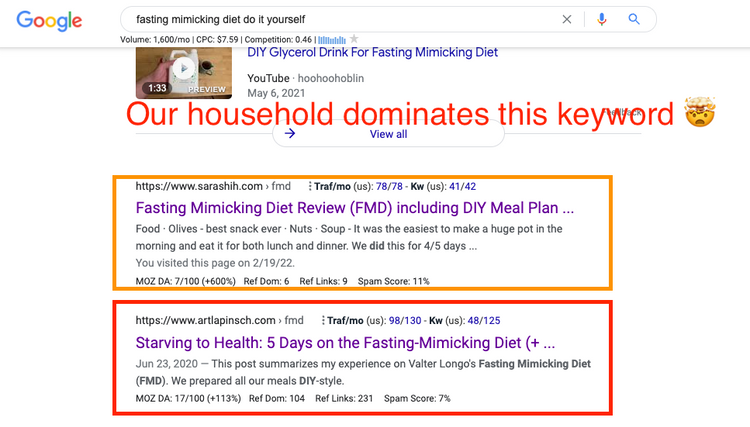 This is my second update about my "12 Projects in 12 Months". It includes personal notes, my mental game, and a deep dive about my "Brand Strategy" course.
Jan 28, 2022
11 min read